In the past three centuries the European clerisy has had, when it comes to politics and economics, three ideas, one of them very, very good and the two others very, very bad. The first one, emerging in the eighteenth century from the pens of people like Voltaire, Tom Paine, Mary Wollstonecraft, and above all the Blessed Adam Smith, is what Smith called “allowing every man [or woman, dear] to pursue his own interest in his own way, upon the liberal plan of equality, liberty, and justice.” The implementation of liberalism in the nineteenth century, and in the twentieth, when it could make its way against the two bad ideas, was astounding it its fruits. It made ordinary people bold, bold to try out betterments in a market test. Their boldness in pursuing their own interests resulted in the Great Enrichment, which is to say the rise of European incomes per head by 3,000 percent, 1800 to the present.

The two other ideas—very, very bad—were nationalism and socialism. Both reduced incomes. If you like them, perhaps you will like their combination introduced in 1922, and still for sale in Europe, national socialism.

Nationalism when theorized in the early nineteenth century was entwined with the Romantic movement, though of course in England it was already hundreds of years old, inspiring reactive nationalisms in France and Scotland and eventually Ireland. In the form of campanilismo and the pride of cities it was still older in Italy. Italians will still reply when asked where they are from, even if speaking to foreigners, “Firenze” or “Roma” or “Sicilia.”

What is bad about nationalism is that it leads to war. We of the Anglosphere are in July 2016 “celebrating,” if that is quite the word, the centenary of the Battle of the Somme, which by its conclusion in mid-November of 1916 had cost the Allies and the Central Power over a million casualties. The war-bad of nationalism is what the original Treaty of Rome was designed to stop, by the old liberal trick of getting people to trade with each other. It has succeeded.

But the Brexit threatens to revive nationalism, in its nastiest and most war-prone form, nativism, as in the Austrian election for president, or the Lega Nord, all of which will be encouraged by the British mistake.

What is bad about socialism is that it leads to poverty. Even in its purest forms—in its desire to carry out an equality based in sweet sentiments about the families that we all come from—it kills market-tested betterment and results in free riding. Its non-pure forms are worse. The other joke is that “under capitalism man exploits man; under socialism it’s the other way around.” The poor-bad of socialism is what has resulted from the later treaties of the European Union. The bureaucrats in Brussels, in their hurry, spoil the liberalism of trade by insisting on “a level playing field.” It forces everyone, north and south, east and west, to adopt the “best” quality. Best for whom? France and Germany, chiefly. The regulation enrages Italians regulated out of unpasteurized cheese and Brits regulated out of Cadbury’s “chocolate.” The socialist idea is what the Brexit British said they didn’t like about Brussels. That and the bloody immigrants. But if Britain in fact leaves the EU, the forces of socialism will be left still more in charge of what is left.

Brexit will be good if it strengthens liberalism against the two other ideas. A Catalonia freed from Spain would probably be more liberal. A Mezzogiorno cut off from aid from Rome would have to put its present serried rows of state bureaucrats to work on something more useful. On the other hand, a Scotland freed from Britain would definitely be more socialist. And in Britain itself even the Conservatives approve of socialized medicine. Yet an EU without the relatively liberal impulse from Britain will probably descend into more extreme forms of regulation, and (its goal if in a hurry) socialism.

And, worst, Brexit gives courage to the illiberal forces of nationalism. Clearly, Brexit would not have occurred if the Syrian refugees had not gone on the move. Nationalist politicians have seized on the fact, using it the way religion has long been used.

So watch the three ideas as Brexit unfolds. If nationalism and socialism are strengthened, we are in for a tough seventy-five years, such as 1914-1989. 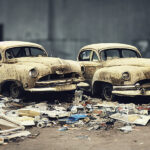 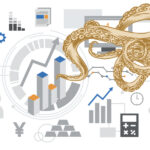 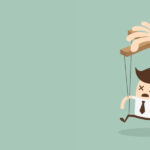 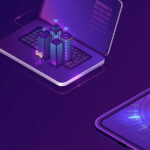 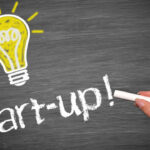 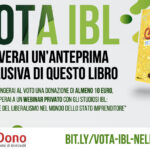 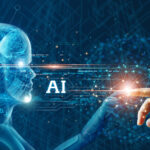 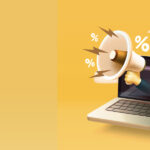 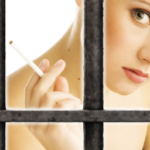 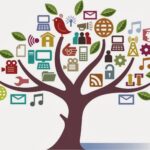 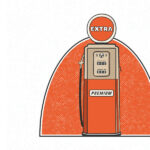 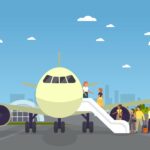