“While the big news of the day wouldn’t seem to have a public policy angle, Michael Jackson’s death allows us to remember that such phenomenal career achievements can only be possible in an economic system that rewards and harnesses talent.
The King of Pop’s creativity allowed him and his family to make hundreds of millions of dollars, yes, but it also created thousands of jobs in the music and marketing industries and brought joy to fans around the world. Whatever his personal eccentricities — perhaps, in part, as a result of them — Jackson represents a capitalist success story.
No central planner could have invented him, and no government bureaucracy could have transformed pop music in the way he did”.  Ilya Shapiro 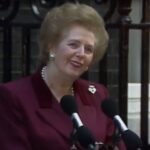 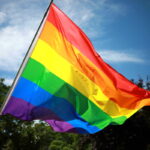 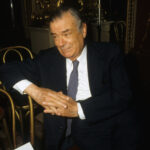 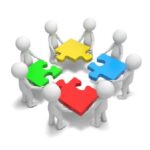 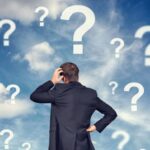 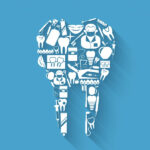 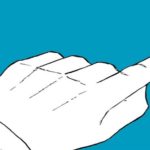 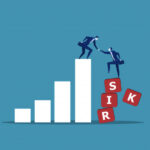 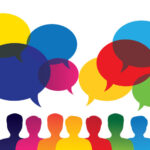