With each passing week that the assault against global capitalism
continues in Washington, I become more nostalgic for one missing voice:
Milton Friedman’s. No one could slice and dice the sophistry of
government market interventions better than Milton, who died at the age
of 94 in 2006. Imagine what the great economist would have to say about
the U.S. Treasury owning and operating several car brands or managing
the health-care industry. “Why not?” I can almost hear him ask
cheerfully. “After all, they’ve done such a wonderful job delivering
the mail.”

I recently phoned Rose Friedman and asked her what she thought about
the attacks on her husband. She was mostly dismayed at how far
off-course our country has veered under President Obama. “Is this the
death of Milton’s ideas?” I hesitantly asked. “Oh no,” she replied,
“But it is the death of common sense.”

[via Missing Milton: Who Will Speak For Free Markets? – WSJ.com] 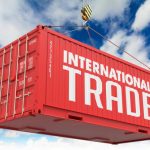 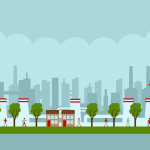 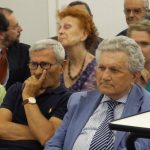